The Helpful Hiker’s Review of 2016

So, 2016. It’s been emotional. This post is only looking at my 2016, I don’t have the time nor the energy to look at the wider world. There’s been quite enough upheaval in my own little corner. If 2015 and becoming a parent was momentous, January 2016 and […]

Wednesday was a strange day. It was grey and wet, it was also  the day that the world woke up to the news that Donald Trump was the new president of the United States. This isn’t a political blog, so I won’t mention it again, but suffice to […] 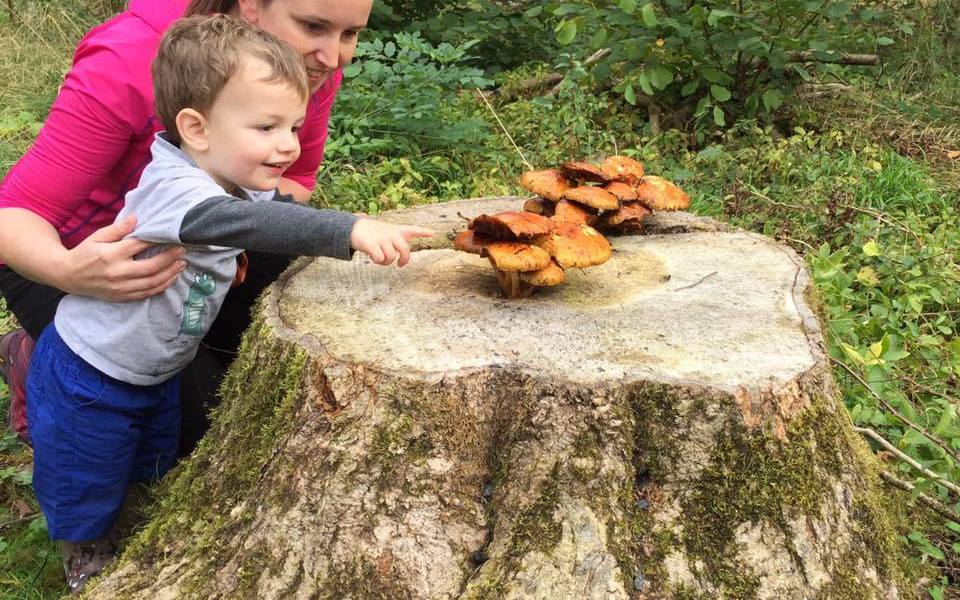 An Introduction To Forest School

When you become a parent for the first time it’s hard not to jump ahead and plan out exactly what type of parent you want to be, and exactly how you want to bring your child up. Our love of the outdoors is no secret and of course we […] Ten Family Days Out in the Midlands

Half term is looming and many parents will be looking for things to do to keep the family busy. I thought it would be a good opportunity to put together a few of my favourite days out, plus I’ve asked some lovely fellow bloggers to share their recommendations. […]

We had considered going away for a quick break this week, but Luke had a bad back and the idea of lugging a tent around was less than appealing! However, I still wanted to do something outdoorsy with Finn so I consulted my National Trust handbook and the […]

As fans of Countryfile and all things outdoor, we were thrilled to be offered tickets to this weekend’s Countryfile Live event at Bleinham Palace. It is a massive site and there is so much to see and do that I thought I would share a few of our […]

We’ve been to Stowe before, so I won’t bore you with the details again. Last week I was eager to spend some time with Finn. Working 50 hours a week doesn’t leave a lot of free time so I wanted to make the most of my day off. […] One of the highlights of our recent trip to Norfolk was a morning at West Runton Beach. We parked in the car park on Water Lane (NR27 9QP) which costs £2.50 for the day. There are also public toilets and a small cafe here. It’s been a year […]

One of the challenges when camping with a toddler is getting them to nap during the day. We’re lucky in that Finn is a very good sleeper, and will quite happily fall asleep in the pushchair or car. It’s obviously too hot, and too bright, to sleep in […]

I’m always looking for an interesting day out, and so decided to fit in another outing on the way back from our Peak District mini break. We called in at Hardwick Hall, our second National Trust visit after Longshaw, and had a fantastic time. It had all the […]